DIESEL ENGINES AND POWERPACKS IN RAILCARS/ PUSH-PULL TRAINS AND LOCOMOTIVES 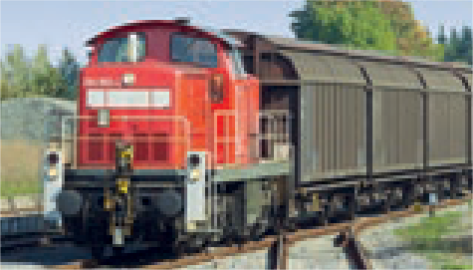 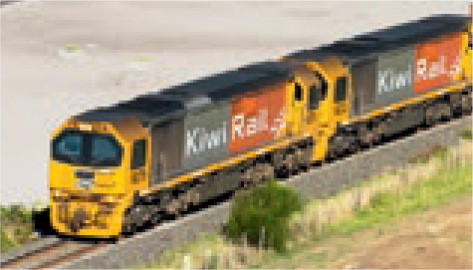 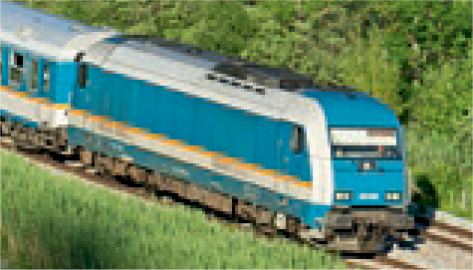 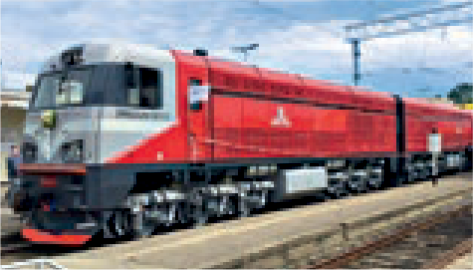 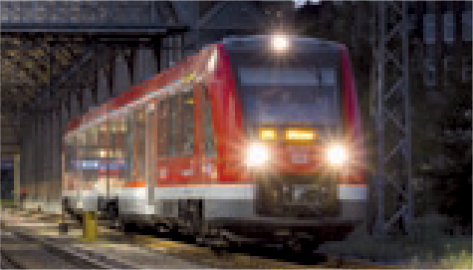 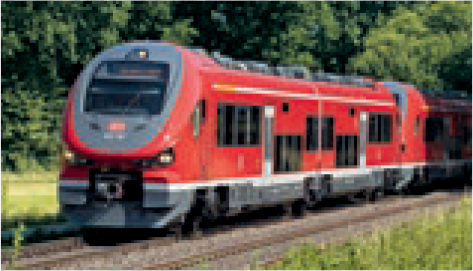 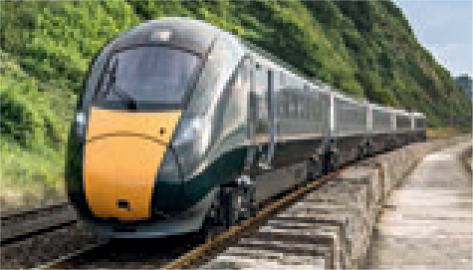 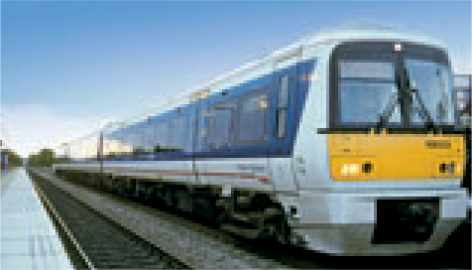 Of mtu PowerPack due to the system components’ compact arrangement. 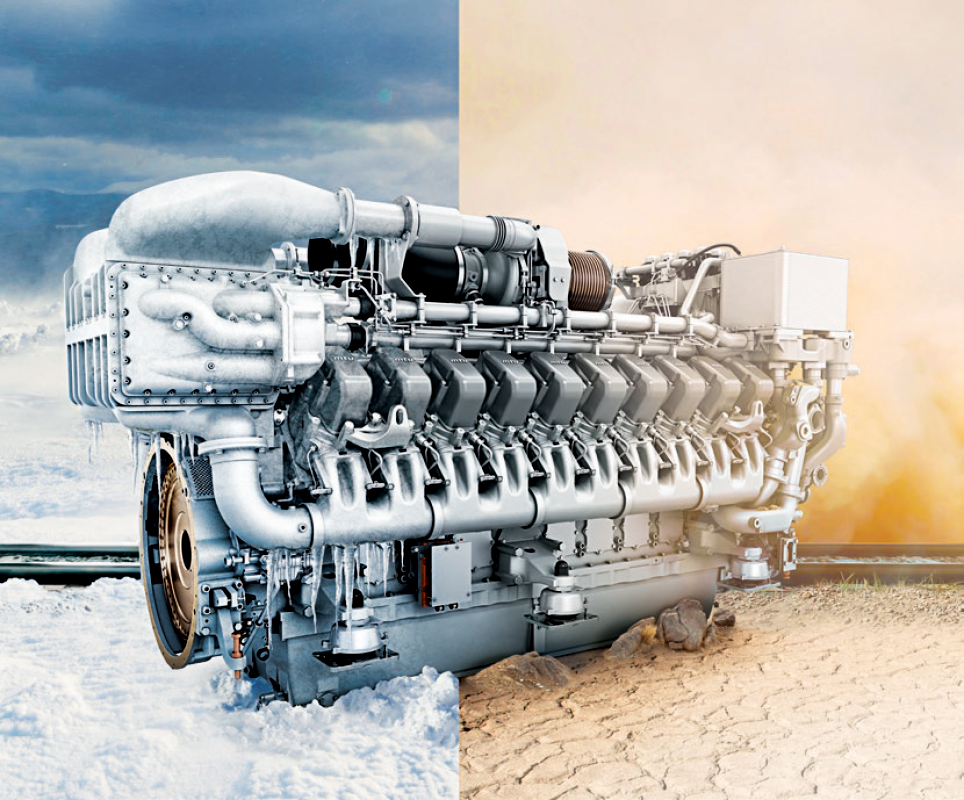 ON TRACKS ALL OVER THE WORLD.

Through Siberian ice deserts, sandstorms in the Australian outback, or over extreme gradients or around the world, Series 4000 diesel engines drive heavy trains across dificult terrains. In non-stop heavy freight train operation as well as at high speeds in passenger train service, it can be seen from the figure that: of the total of 37,000 Series 4000 engines sold since 1996, the rail application altogether accounts for more than 3,000 engines. These alone have already reliably completed 65 million hours of operation for 240 customers in over 70 countries.

Everything from one source

Attuning all drive components to each other perfectly including automation.

Allows for quick, uncomplicated installation and removal for maintenance purposes

Of all functions with an electronic engine-management and automation system.

Through system redundancy as a diesel-electric, diesel-mechanical, or diesel-hydraulic drive – with the automation solution adjusted to it. 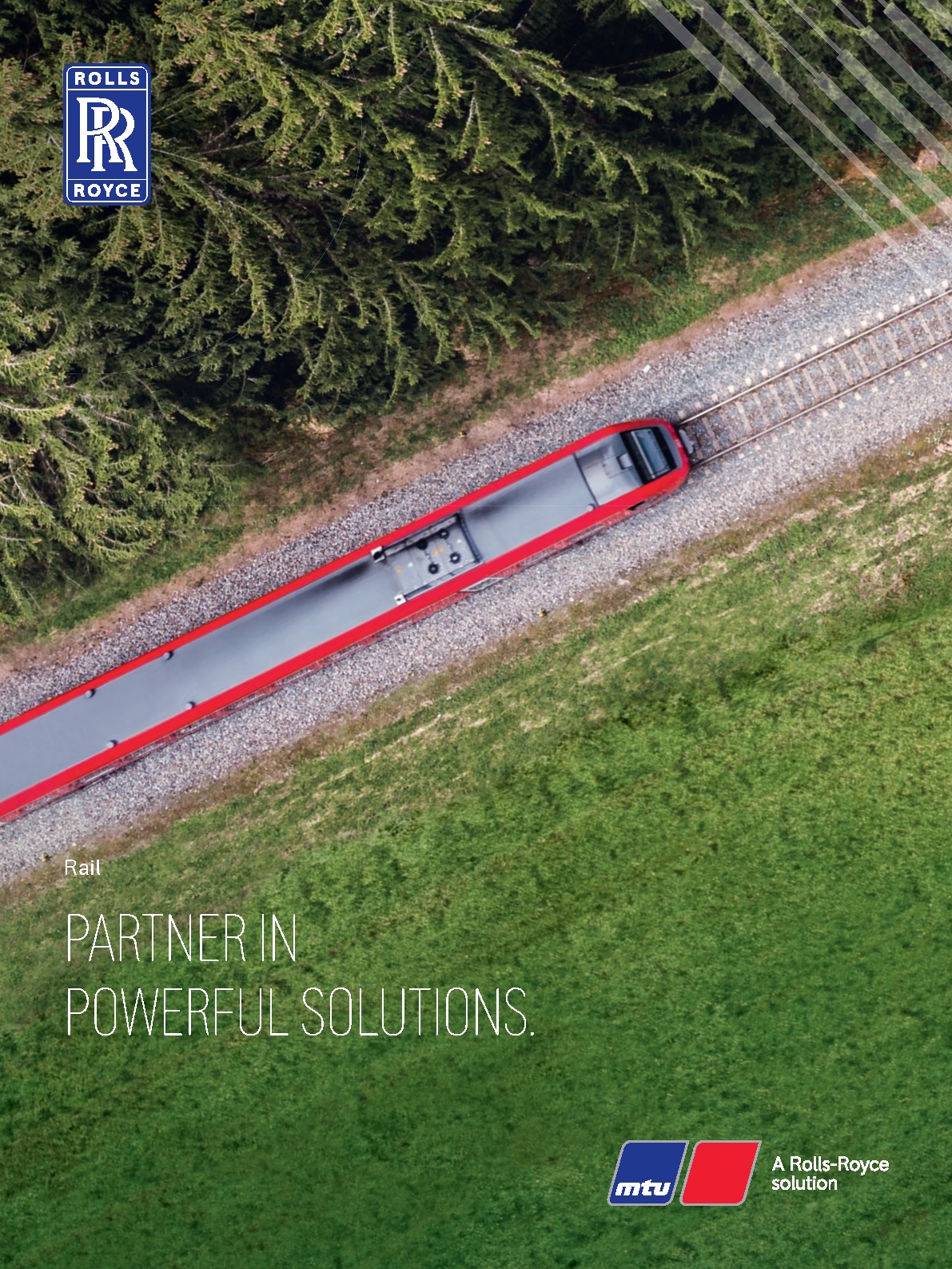 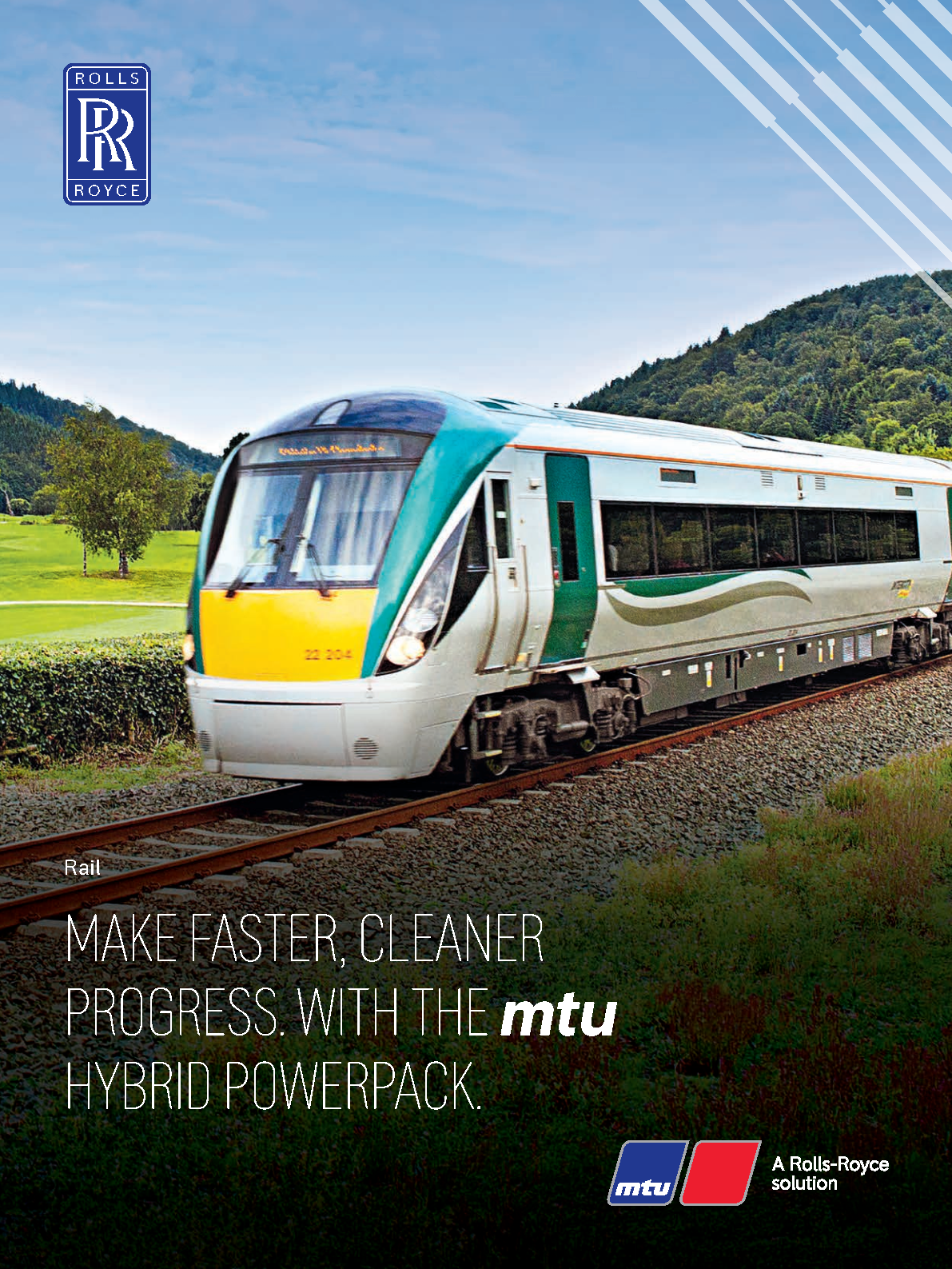 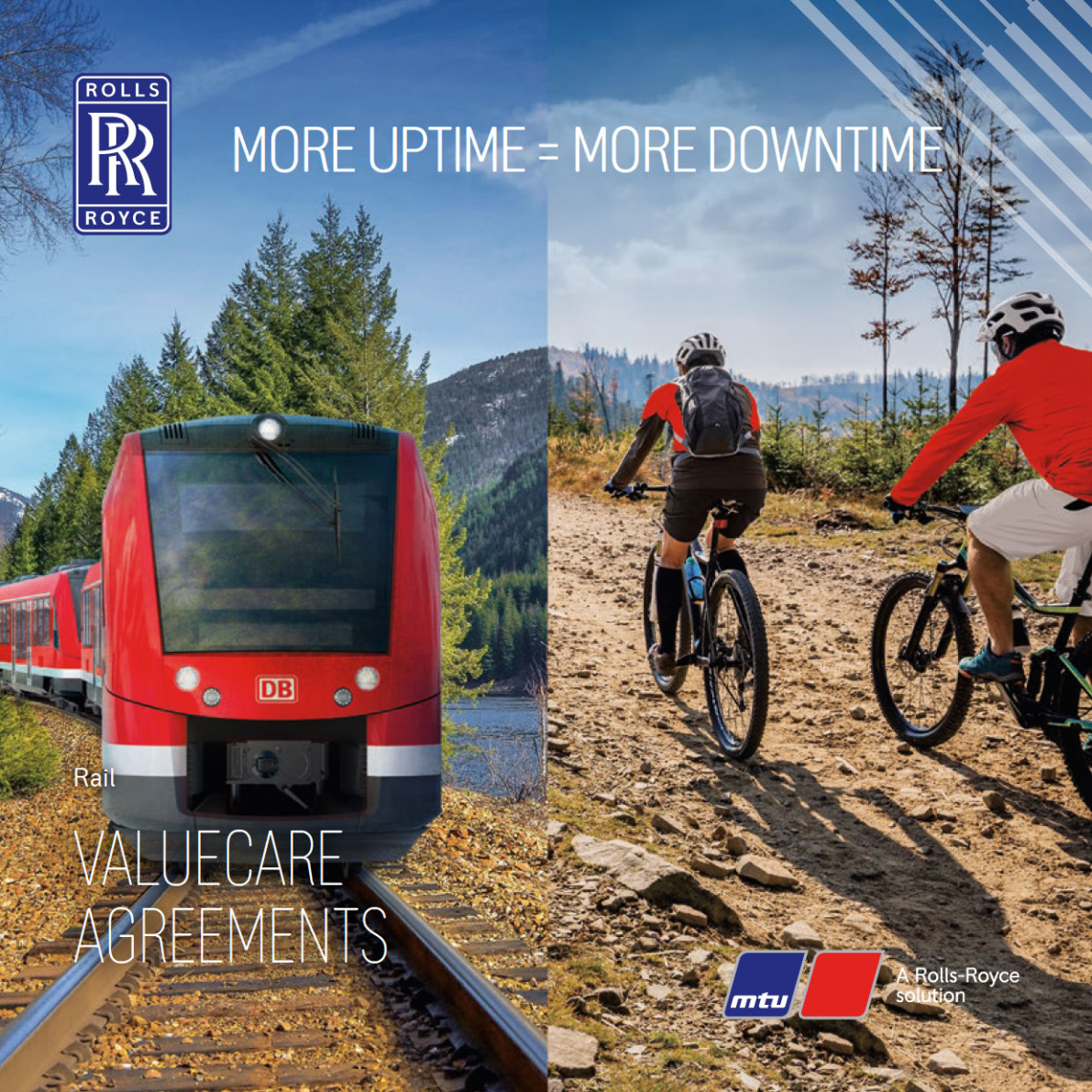